On 3rd January 2020, a US drone attacked the Iranian Major-General Qassem Soleimani (the shadowy top commander of the Quds Force of the Revolutionary Guards). On one hand, where the whole Iran has been mourning over his death, there has been a war of words between US President Donald Trump and Supreme leader of Iran Ali Khamenei. While the aforementioned isn’t a standalone event, US and Iran share a difficult relationship since a long time. Let us look at the background and understand that where did it all start? 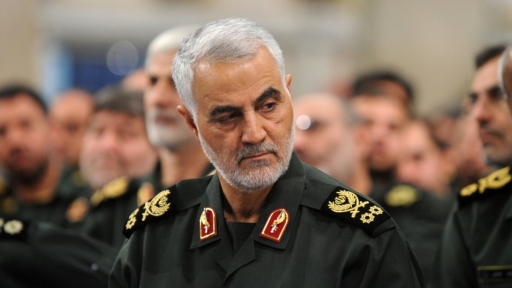 US – Iran Relations – A Brief History

Following is a chronology of major events in relations between the Iran and the United States:

1957 - The United States and Iran sign an agreement on civil nuclear cooperation.

1967 - The United States provides Iran with a nuclear reactor along with weapons-grade 93 percent enriched uranium fuel.

1968 - Iran signs the Nuclear Non-Proliferation Treaty which permits it to have a civil nuclear program in return for a commitment not to acquire nuclear weapons.

1988 - U.S. warship Vincennes mistakenly shoots down Iranian passenger plane over the Gulf, killing all 290 aboard.

2008 - Bush for the first time sends an official to directly take part in nuclear negotiations with Iran in Geneva.

2009 - President Barack Obama tells Iran’s leaders he would extend a hand if they would “unclench their fist.”

2009 - Britain, France and the United States announce that Iran is building a secret uranium-enrichment site at Fordow.

U.S. and Iranian officials begin secret talks, which intensify in 2013, on the nuclear issue.

2013 - Hassan Rouhani is elected Iran’s president on platform of improving Iran’s relations with the world and its economy. 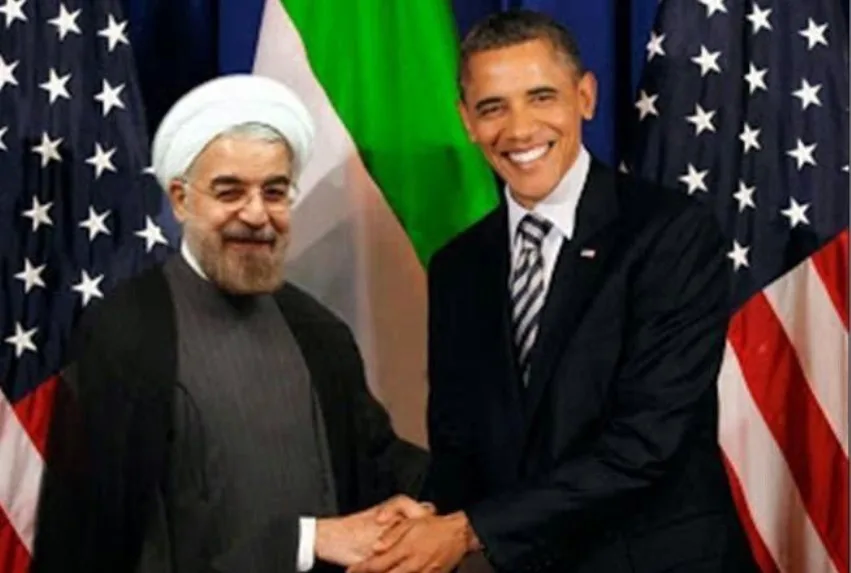 In September, Obama and Rouhani speak by telephone, the highest-level contact between the two countries in three decades.

In November, Iran and six major powers reach agree to the Joint Plan of Action nuclear deal. Iran agrees to curb its nuclear work in return for limited sanctions relief.

2016 - Iran releases 10 U.S. sailors who ended up in Iranian territorial waters; the United States and Iran conduct a prisoner swap.

2018 - U.S. President Donald Trump withdraws from the nuclear deal in May, and reimposes crippling economic sanctions on Iran.

2019 - The U.S. designates the Islamic Revolutionary Guard Corps a “terrorist organization” in April.

Iran says in May it will increase enriched uranium production, bucking its commitments under the nuclear accord.

Oil tankers are attacked in the Gulf in May and June. The United States blames Iran, a charge Tehran denies.

Iran shoots down an U.S. drone in June it says was in Iranian airspace, and seizes a British oil tanker in July.

Saudi Arabia’s state-run oil company is attacked in September by drones and missiles believed to be from Iran; Tehran denies involvement.

In December, attacks on U.S. military bases in Iraq kill a U.S. citizen. The United States blames an Iranian-backed militia inside Iraq, and fires on its bases in retaliation.

Iranian-backed militias protest outside the U.S. Embassy in Baghdad, storming the security post.