Sri Lanka’s economic turmoil is unprecedented for the island nation. The crisis has been characterised by soaring inflation and acute gasoline and energy shortages.

In addition to the impact of the COVID-19 pandemic, the crisis was caused by mishandled government finances and ill-timed tax cuts.

Countries such as India, China, and Bangladesh have stepped in to assist Sri Lanka in dealing with this situation. Sri Lanka may contact the International Monetary Fund (IMF) for financial help in order to address the economic crisis successfully.

What is the state of Sri Lanka’s economy?

As of February 2022, Sri Lanka had only about US$ 2.31 billion in foreign reserves. It faces debt obligations of around $4 billion for the rest of the year, indicating a growing risk of debt default.

The $4 billion debt includes a $1 billion international sovereign bond due in July 2022.

What are the causes of the economic downturn in Sri Lanka?

The current government took office in 2019 with promises of significant economic growth. To encourage consumption and economy, the government cut the value-added tax by roughly half and eliminated certain other taxes.

The tax cuts resulted in a loss of billions of rupees in tax receipts, putting additional strain on the already overburdened economy’s public finances.

The government desired to be the first country to fully embrace organic farming. As a result, the use of chemical fertilisers was prohibited in April 2021.

However, chemical fertilisers were employed by 90% of Sri Lankan farmers. The migration resulted in a severe decrease in food production, resulting in high food costs.

The pandemic devastated the tourism industry, which accounts for more than 12% of Sri Lanka’s overall economic output.

The country’s foreign exchange reserves have decreased by 70% in the last two years, from US$ 8 billion in 2020 to around US$ 2.31 billion.

This has made it impossible to pay for necessary imports such as food and fuel. A chronic shortage of foreign currency has made it more difficult for traders to finance their purchases.

The problem has been exacerbated by the Russia-Ukraine conflict, which has resulted in a significant increase in oil prices. Fuel is in short supply due to rising prices and depleted foreign reserves.

What kind of impact does the crisis have?

Job losses have become a typical occurrence in nearly every household. Furthermore, the decline in earnings has resulted in an increase in poverty rates.

According to World Bank data, the poverty share based on a daily income of US$ 3.20 was predicted to have increased to 11.7 percent in 2020 from 9.2 percent the previous year.

Medical visits and medications are becoming increasingly pricey. The majority of people have turned to self-medication. According to the WHO, this can lead to increased morbidity.

Thousands of people gathered on Colombo’s main Galle Road earlier this month to protest food shortages and high costs in Sri Lanka. Some protesters are calling for the present President to quit.

The deteriorating scenario would compel native Sri Lankans to migrate to neighbouring countries such as India and the Maldives in search of better prospects and a more stable environment.

Long line-ups at gas stations have resulted from fuel shortages. A severe diesel shortage has forced the closure of several thermal power plants, resulting in rolling power outages across the country. Most places have long power outages, with only 4 hours of power per day.

The electricity problem has been compounded by low reservoir water levels. Hydroelectricity accounts for 40% of Sri Lanka’s power generation.

What measures have been implemented to tackle the economic crisis?

The Sri Lankan government has limited importation of several commodities deemed “non-essential.” Due to a paper scarcity, postponed school exams were indefinite.

The Central Bank announced a slew of measures in December, including an additional 10 rupees per dollar as an incentive.

This had little effect, with remittances falling 61.6 percent in January to $259 million from $675 million the previous year.

Sri Lanka has requested that China restructure its debt obligations to help it manage the financial crisis. The nation is also negotiating with China for an additional US$ 2.5 billion in credit assistance.

In addition to the credit lines, India earlier this year granted a US$ 400 million currency exchange and a US$ 500 million credit line for gasoline purchases to Sri Lanka.

The Sri Lankan economic crisis serves as a reminder to other countries to review their economic policies regularly. It teaches every nation about the negative effects that might result from ill-timed and illogical policy initiatives.

Do you want access to more such articles? Register yourself thorugh this link 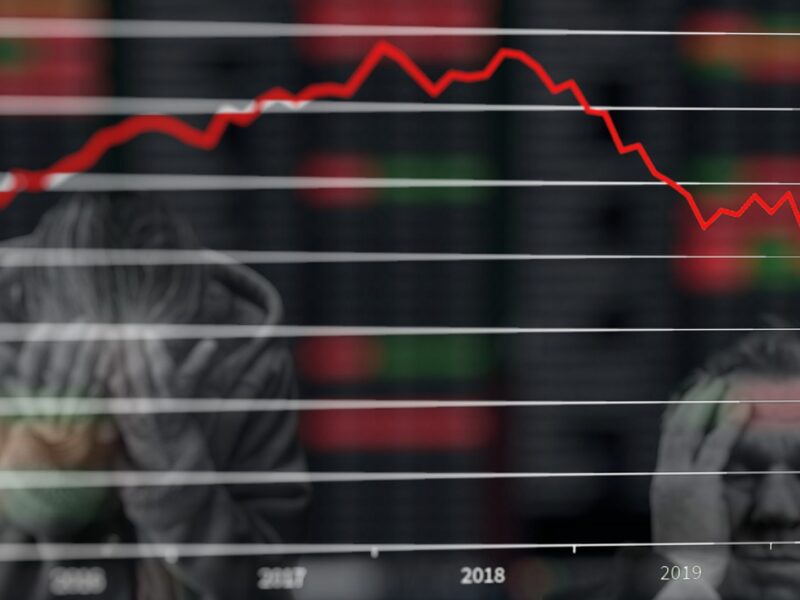 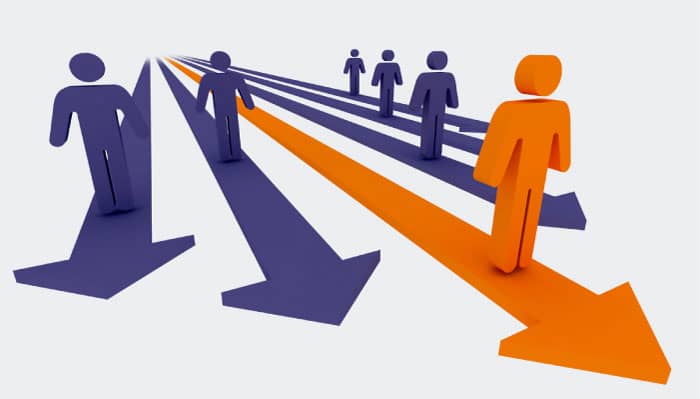 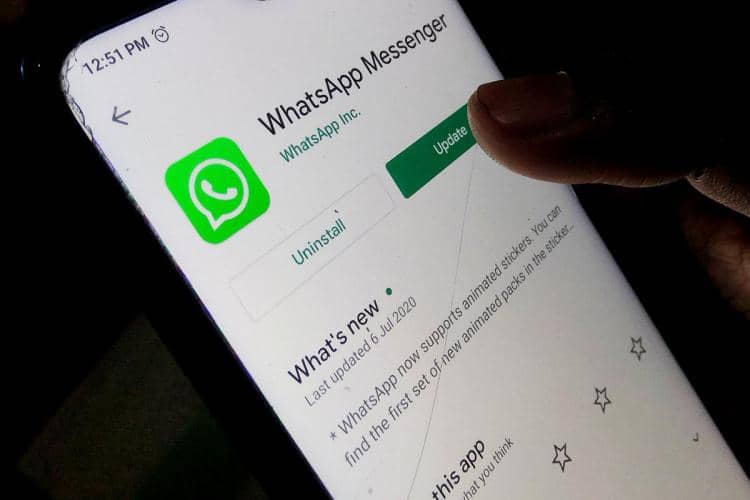